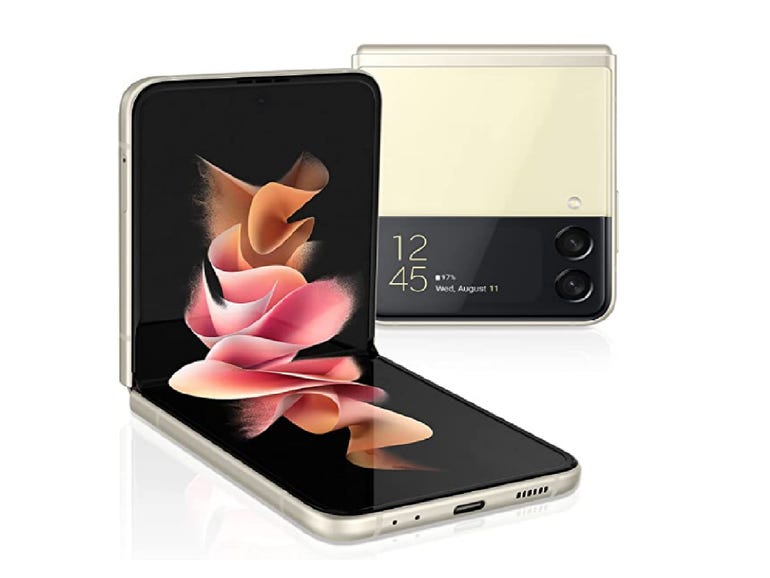 Samsung has been a leader in foldables, but it wasn’t until its third-generation devices launched that the company saw significant success and broad adoption. Lower pricing, improved designs, and S Pen support influenced sales to the point where Samsung shipped four times more foldables in 2021 than in 2020.

These figures exceeded analyst expectations of a three-fold increase. Samsung also reported that it took just a month of selling the Z Fold 3 and Z Flip 3 to surpass total accumulative sales of all Samsung foldable devices in 2020. As a fan of Samsung’s foldable devices, this trend is encouraging and likely to lead to even better products in the years ahead.

It’s been more than four months since I started using a Samsung Galaxy Z Fold 3, and it serves as my trusted daily driver. I also bought, and then sold, a Z Flip 3. I still think that is the best foldable for most people due to its affordable price, small folded form factor, and highly capable cover display. However, as a fan of the S Pen and a person with aging eyes, the big screen of the Z Fold 3 is impossible to leave behind.

Also: The best Samsung phones of 2022

Samsung’s third-generation devices directly addressed feedback shared by owners of previous models, as was evident with the larger cover display of the Z Flip 3, S Pen support on the Z Fold 3, improved outer and inner displays, improved software for the foldable experience, and the IPX8 water-resistant rating. The engineering behind so many improvements in one generation is astounding.

Consumers love the Z Flip 3, and the sales show it is a compelling smartphone.

If you currently own a Samsung Galaxy Z Fold 3 or Z Flip 3, then keep an eye on the software update section; Android 12 with the OneUI 4 update is starting to roll out around the world. We previously looked at the early beta version of the update which included color palettes, more privacy protection, Samsung keyboard updates, camera and gallery features, Samsung Health improvements, and more.